Why Gymnastic Organizations Are Ready for Anything 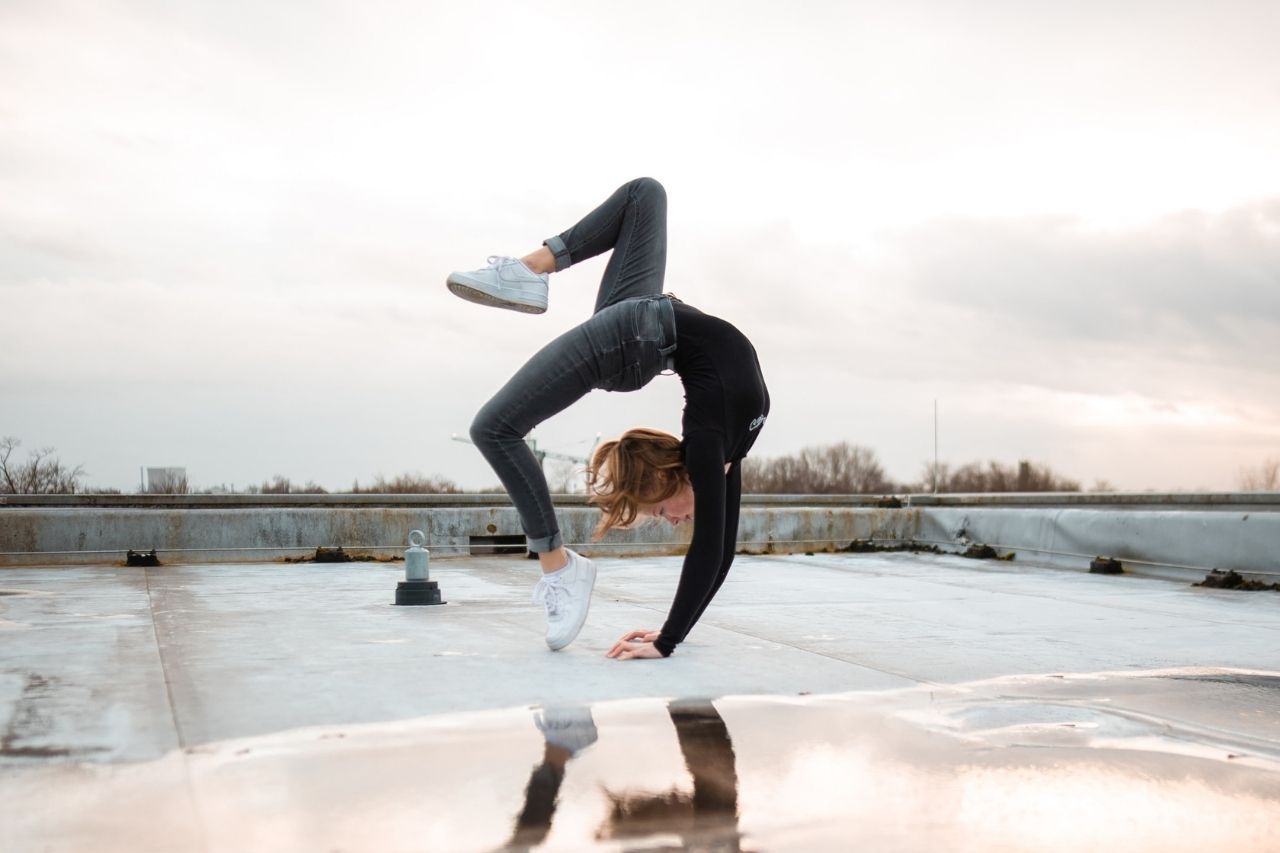 You’re ready for everything discussed during your last strategic planning session. But are you ready for an event that didn’t even cross your mind? How can you plan for the completely unexpected? How will your organization fare during a black swan event?

I’ve been thinking about adaptability for quite a while, as this topic is closely related to the idea of gymnastic organizations. So I was thrilled to attend when PMI’s Brightline Initiative hosted an amazing presentation on adaptability at our Strategy@Work conference.

The session featured Amin Toufani, the head of the Adaptability University, an initiative that Amin started to help individuals and organizations reach their fullest potential by measuring and boosting their AQ—that is to say, their adaptability quotient. Indeed, AQ may emerge as a more important indicator of success than the old yardsticks of EQ or even IQ.

Consider this—recent research cited by Amir shows that beyond the first two years on the job, IQ is not a reliable predictor of success. We may gravitate to finding the smartest people with the highest IQs in times of crisis—but the reality is that brain power alone is not enough without the capacity for change.

It’s increasingly clear that the future will belong to those who are able to adapt and embrace change, rather than fear it.

After all, as he pointed out in his remarks, just consider the exponential leaps forward we’ve seen in technology—integrated circuits are now more than 30,000 times faster than in the 1960s, DNA sequencing is a hundred thousand times cheaper since 2001, and the smartphone in your pocket has 2 million times the memory of the computer that put Neil Armstrong on the moon. Yet human adaptability has not kept the same pace at scale. (We know this as Martec’s Law: “technology changes exponentially, but organizations change logarithmically.”)

Given this rapid acceleration of the technology surrounding us, it’s no surprise that today’s demands put a premium on continuous transformation and evolution. It’s difficult to register change unfolding before our eyes, however, as anyone knows who is familiar with the story of the frog who stays in boiling water until it’s too late.

When the world is changing exponentially faster, your ability to respond in kind to that change is the single strongest predictor of your success.

A few takeaways as I reflect on his remarks:

We will see five critical waves in the years ahead.

In Amin’s telling, the 2020s will be defined for five critical waves in technological history:

Amir predicts that these five components will profoundly reshape our world by 2030, when blockchain will become the dominant ledger of choice across sectors, biotech will augment human intelligence, and solar energy will help tackle our energy and climate challenges. It’s worth considering today how your organization can leverage these trends.

We are entering an economy of abundance.

Amir believes we are in the midst of a shift from “scarcity economics” to one centered in abundance, in which more resources drop in price to the degree to which they eventually become essentially free—from water and transportation to energy and the internet.

Many of these shifts are driven by technological advancements which allow companies to be vastly more productive with a lighter industrial footprint.

This can lead to amazing breakthroughs in human well-being—as well as pose profound threats for many industries and companies, as production and distribution costs continue to drop. The barriers of entry by scrappy competitors are falling by the wayside.

These side effects are inevitable consequences; when you solve big societal problems, after all, you tend to compress GDP rather than increase it. Perhaps GDP is the wrong measurement tool for well-being in the future; but in any event, organizations need to prepare now for profound oversupply and consolidation scenarios.

The future will be shaped by hyper customization.

Digitization is not only dropping the marginal cost of production, but also allowing companies to hyper-customize their value proposition. Amir described the concept of “digital twins”—digital replicas of physical assets. In short, Uber created the “digital twinning” of cars and people; Facebook did the same with your social network.

In this era of digital twinning, customer centricity will be more important than ever. Consider everything your target customer is juggling in this period of hyper-saturation of digital content; how does your value proposition help them—and how does it help them 10 times faster, cheaper, and in a predictive way?

Ask yourself—what are you doing to make your organization more adaptive? Are you ready for the next big shock?

The Truth About Transformation